There I went again.

Blogging A to Z asked, “Can you post every day except Sundays during this month?  And to up the bar, can you blog thematically from A to Z?”

The good news is that I got off to an energetic start on April 1 (the only post Sunday) with “April in Texas: Loveliest of Flowers,” my yearly tribute to the Texas bluebonnet and to seizing the day.

The bad news is that there are twenty-five days to go.

But the other good news is that I haven’t bailed yet. Later today, I’ll post about the Wow! factor in the 1959 film epic Ben Hur, which I watched last night for the umpteenth time.

I’m even going to do a second post for Day B, right here on Writing Wranglers and Warriors.

My topic: boo-boos. I’m eminently qualified to write about them. Some I prefer to smooth over, but the most recent cries out to be memorialized.

I poured three cups of milk into a bowl, dumped powdered pudding mix into the milk, picked up Whisky, stirred twice to dissolve the lumps, and settled into my recliner to watch television and beat.

I should have known better. I did know better. But knowing better has never stopped me.

The TV’s volume was a hair too loud, and the remote control was on the table to my left, just within reach, so I reached.

The next sixty seconds whirled by so quickly I can’t recite all the details, but here are the basics:

Somewhere in the process, I realized this was an either-or situation. Either the remote was broken or it wasn’t. Anything I did from then on would have little influence on the outcome.

So I removed as much [visible] pudding as I could. I opened the battery compartment and found it dry. I set the remote back on the table beside my chair.

The pudding isn’t, though. It never did. It’s gone, a casualty of the Whisky Rebellion.

And I’m not sorry. Too much pudding can render one large, a container of multitudes.

A confession: This is the first time I’ve told the story of the pudding and the remote. Now I’ll wait to see if the remote’s co-owner reads this post.

Walt Whitman, Song of Myself.

My short stories are anthologized in MURDER ON WHEELS, DAY OF THE DARK, and LONE STAR LAWLESS. Read “And Justice for All” free on Mysterical-E.

I blog at M. K. Waller–Telling the Truth, Mainly and at Austin Mystery Writers. I also edit HOTSHOTS!, the Sisters in Crime Heart of Texas Chapter newsletter/blog. 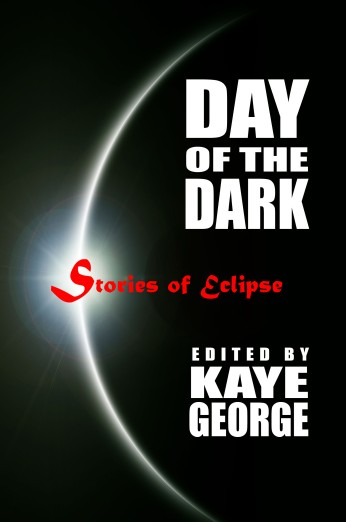 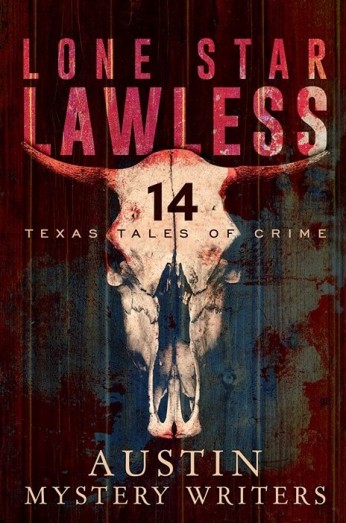 View all posts by Kathy Waller

15 thoughts on “Day B2: Boo-boo or, The Whisky Rebellion #AtoZChallenge”

This site uses Akismet to reduce spam. Learn how your comment data is processed.